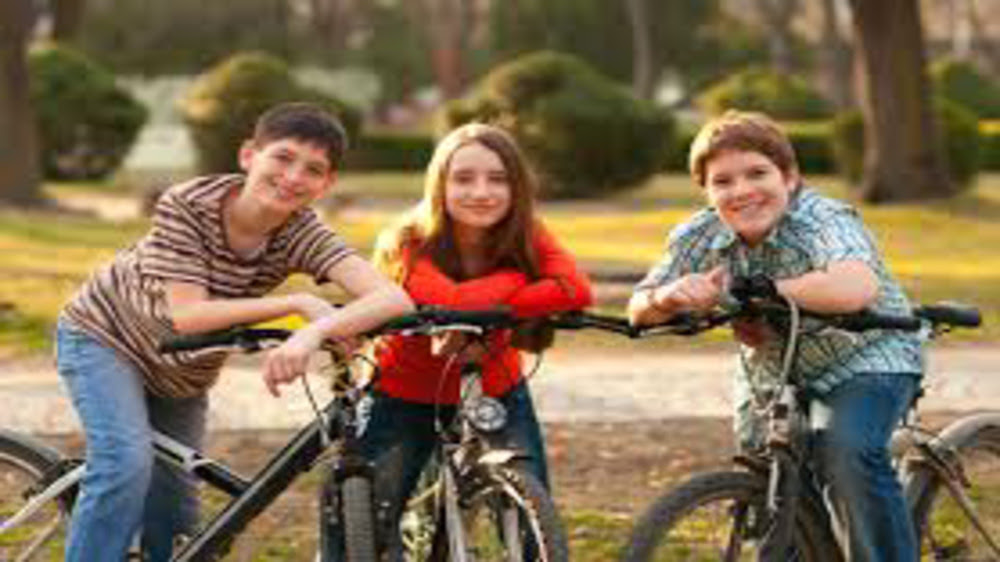 “Mom, you told me that boys and girls are equal, didn’t you?”My 11 year old daughter came home one fine evening. Upset and furious. “Of course yes,my dear! Boys and girls are equal.” I replied reassuring her. “But those girls are laughing at me!” She bursted into tears. I hugged her tight and calmed her.” They are teasing me. Just because I am playing with all the boys!” She continued. It appeared that her girl friends were teasing her in the name of some boys, who also happened to be her friends.

All these kids used to play together till yesterday. In fact all of them grew up together. My daughter liked to play ground games and sports. Due to the new found gender identity and difference, some of her friends preferred to stay away from boys and to just sit around chatting. Obviously, my daughter preferred active sports with boys.  And yes, she does not have any inhibitions while being with boys, a trait that I am so proud of. We have been raising  both our children with values of equality and self esteem. I was surprised to know that many parents had instructed their daughters not to play with boys. These are all 11 -12 year olds.Which era are we living in? These are the parents who are well educated, well read, working on global platforms. This is not expected from them. Educating children about puberty and related issues is one thing and taking such extreme measure , just to protect their daughters, is another.

I remembered my own childhood. I faced  similar issues when I was this age.  I used to ask the same question to my mother when anyone remarked on my being comfortable playing with boys. My mother,  being ahead of her times, managed to raise her three daughters, to be self assured women who could do anything in the world. I always wonder how difficult it would have been, in spite of being a part of a very conservative family. With four women in the house, nothing seemed to be a problem. Be it doing household chores or be it fixing a flat tyre. We could do it all. Just like boys did. In some cases, even better.

Naturally, now when I am a parent, I pass on those same values to my kids. Both my kids are being raised based on their strenghths and skills rather than on their gender. But when my daughter asks the same question which I did almost 30 years ago, I am shocked. Generations have gone by and we are still fighting the good old battle against gender bias! Are we ever going to grow out of it?

I remembered my mother, strong and being there for her daughters, and I knew what I needed to do about the issue.” Let them laugh at you or tease you. You do what you wish to. I believe in you and no matter what I will always be there for you.” I said to my daughter. And the relief and happiness that reflected on her face was priceless.